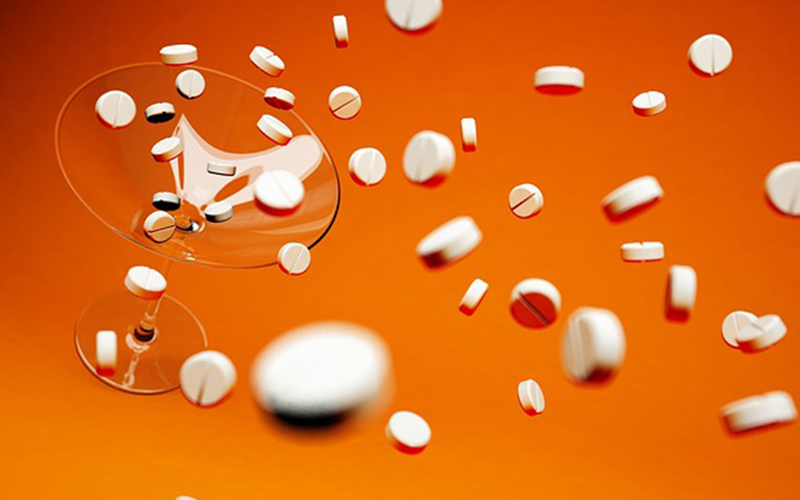 It is important to understand that Medication-Assisted Treatment (MAT) is not a cookie-cutter approach to helping addicts wean themselves off of opioids, other drugs or alcohol. Each person is unique, and requires a customized medications plan that may involve one or several prescriptions to accomplish the eventual objective of sobriety.

So which medications work best? It depends upon the individual. Below, we will list several of the most common medications used in MAT, and how they work.

Methadone is quite possibly the most well known name of the Medication-Assisted Therapies. Though in most instances, the public at large doesn’t know much about methadone beyond its famous/infamous name.

Methadone is an opioid that is used in the treatment of opioid dependency. In 2009 the Cochrane review discovered that methadone was effective in retaining people in treatment, offering them a greater chance of the reduction or cessation of heroin usage. It is often used to negate the pain of withdrawal from drugs like heroin, and may be employed for periods lasting several months to several years.

Buprenorphine is a strong painkiller related to morphine. It occupies the same receptors in the brain that opioids target. It produces similar, but less pronounced opioid effects while preventing withdrawal symptoms. The object of using this drug is to remove the pain of withdrawal while tapering the opioid use.

Naltrexone is an opioid antagonist. It locks into the opioid receptors in the brain, and prevents other drugs from connecting. It also blocks the feelings of euphoria caused by other opioid drugs. The use of Naltrexone also helps minimize relapse risk for addicts.

Suboxone is an opioid antagonist that is made up of both Buprenorphine and Naltrexone. It helps with the detoxification of opioids, and has a built-in mechanism to make it less prone to being abused.

Since every instance of opioid addiction is unique to the individual addict, there is no one-size-fits-all MAT solution. However, when medications are properly administered and supervised, the likelihood of detox and subsequent sober living goes up significantly!