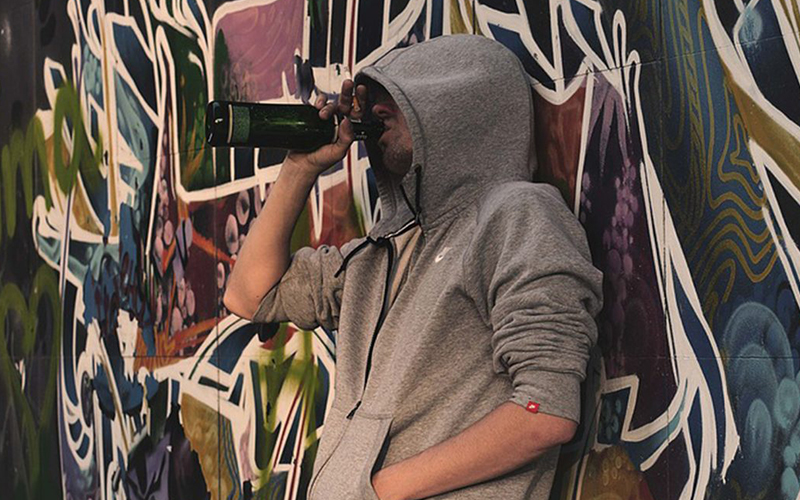 How to detect and treat it

Binge drinking is on the rise among our youth. Alcohol is considered far and away the most popular gateway drug leading to addiction. According to American Addiction Centers, two-thirds of alcohol users report that it was their first substance used, and among those between the ages of 12 and 20, binge drinking makes up 90% of their total consumption.

The dangers of binge drinking are many, but for the purposes of this article, we are going to focus on alcohol poisoning. When someone binges on alcohol, they rapidly increase their blood alcohol concentration (BAC). Even after they stop binging, their BAC continues to climb, and often to dangerous, toxic levels.

One a person’s BAC exceeds 0.16 (the commonly accepted baseline for binge drinking), symptoms of alcohol poisoning start to present themselves.

Alcohol is a depressant.  As such, it can and will slow the respiratory system. One symptom of early stages of alcohol poisoning is a person’s breathing will slow down and become irregular.  Less than 8 breaths a minute or 10 seconds between breaths is cause for concern.

Those suffering from alcohol poisoning also present symptoms including confusion and vomiting. Your body’s natural response to toxins is to attempt to reject them by way of vomiting.  And while vomiting may help rid the stomach of unprocessed alcohol, poisoning symptoms may continue due to the amount of ethanol that has already made it into the bloodstream. Vomiting also carries its own share of danger to an intoxicated person. There is a real risk of asphyxiation, leading to death if alcohol has hindered the person’s gag reflex.

Another symptom of alcohol poisoning due to binge drinking is hypothermia. This is a life-threatening condition caused by the lowering of the body temperature. Often accompanied by a pale or bluish tint to a person’s skin. Left untreated, the body’s organs begin to shut down, sending oxygenated blood to the brain.

And finally, a symptom of binge drinking leading to alcohol poisoning can be a loss of consciousness. If the person loses consciousness, seizures, cardiac arrest and the possibility of death increase to nearly 70%.

If you, or someone you know is presenting one or more of the symptoms of alcohol poisoning, reach out to a professional right away. A New Outlook Counseling Services stands ready to help break the cycle of addiction and help people get back to a healthy lifestyle. Contact us today. 720-336-4019 or www.ColoradoCounselor.org.  We have 4 locations to serve Colorado: