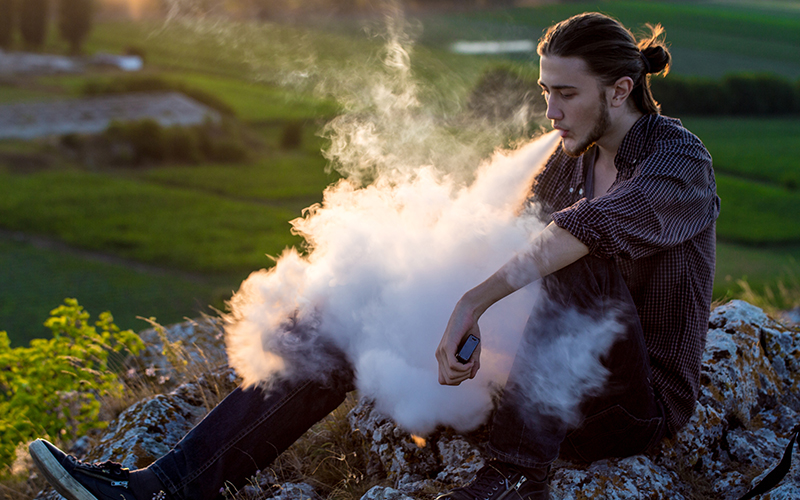 Why more and more adults are living with their parents… and what to do about it.

When one hears the phrase, failure to launch, it’s likely that images of Sarah Jessica Parker and Matthew McConaughey come to mind.

Their 2006 romantic comedy of the same name cast a humorous light on the subject, and ended with a feel-good outcome.  In real life, however, there are very few punch lines, and even fewer good feels when dealing with an adult child who is reluctant to step up and step out on their own.

Studies indicate that in some parts of the country, upwards of 51% of young adults between the ages of 20 and 29 are still living with their parents.  Year after year, this number grows – such to the point where we have officially embraced the phrase, failure to launch syndrome.

There are many reasons – on both sides of the dinner table – to explain why young adults fail to move on after high school or college.  Two of the leading ones for the youth are emotional (the youth is not in a relationship, or perhaps suffering from the breakup of one) and financial (the cost of housing is out of reach for those with an entry-level job).

Are You Part of the Problem?

Parents also contribute to the problem by over-protecting their children.  The culture today is significantly different than that of just 25-35 years ago.

We live in a society where terrorism is much more of a daily conversation than it ever was in the 20th century, and as a result parents hover and enable their children much more now than ever.

The challenge the comes from parental over protection that leads to failure to launch comes in when the reality of life shows up in the following ways:

We have seen the enemy

Parents (especially here in America) have put their children and their needs (emotional and physical) ahead of their own.

This shift in prioritization has offset the balance in what used to be the traditional post-18 adult launch timetable.

To quote Walt Kelly, “We have seen the enemy, and he is us.”

Now, back to the kids who are, naturally, at the center of the failure to launch syndrome.  For them, there are multiple reinforcements to keep them nice and comfy in their parent’s homes.

With ever-increasing costs of housing and education, young people today are choosing to stay in the nest where their living expenses (including rent, food and often even automotive, insurance, cell phone and internet) are covered by mom and dad.

Online careers including IT, graphic design, web design and the like are making the relevance of a 4 year college education all but moot.

Who is Smoking Pot Now

Today there’s has been a significant rise in marijuana use among young adults.  As more and more states legalize the recreational use of pot, the affects of weed on their brains are starting to show up as well.

Many young adults have been medicated for years as a result of being diagnosed with attention deficit disorder, or some other stress-related or failure to cope malady.  It’s only the next step to self-medicate with marijuana, and most who partake indicate that it helps them relieve stress and remain calm.

Many of these youth prefer to socialize online, either with any one of the contemporary social media outlets, or by playing hours upon hours of massive multiplayer online role-playing games.

In the end, the failure to launch syndrome will only be properly addressed and treated by both the parents and their children accepting their responsibilities. Parents must allow room for the natural grieving process of cutting the apron strings, and young people must step up to the responsibility of becoming an adult, which includes all of the adult responsibilities.

If you are dealing with failure to launch syndrome in your household, you are well advised to seek professional counseling.

A qualified therapist can walk you through identifying the areas of weakness in your relationship development, and how to work through to responsible outcomes.

We would be happy to work through this issue with you and your loved ones, and stand ready to serve.  A New Outlook Counseling Services provides therapy in Colorado.