Whatever You Are Feeling Now… Won’t Last Forever 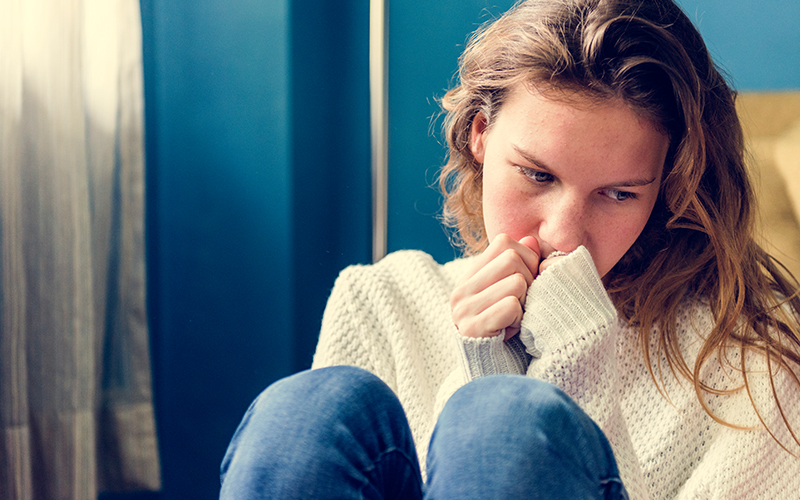 Whatever You Are Feeling Now… Won’t Last Forever!

With the recent passing of Kate Spade and Anthony Bourdain, America has started a conversation about mental health, and how it relates to an increase in suicide rates across the country. In the counseling community, we have been having this conversation for years.

But our affect is, in many ways, limited to the number of people who come to us for advice.

The subtext of the article is the same as the title of this article: Whatever you’re feeling now, won’t last forever!

I focused in on that element, because I believe it to be the most relevant takeaway from both Dr. Pierre’s article, and from the messaging that is by and large coming from the counseling community.  Let’s take a closer look at what it means.

When suicide is the topic of conversation, there are two very distinct camps: those that are dealing with such thoughts of lethality, and those who love them. Both of these groups must be addressed in order to have a balanced, and perhaps profitable conversation.

The first group is made up of those who are considering, or have considered taking their own lives.

Conservative estimates suggest that somewhere between nine and ten million US adults think about committing suicide each and every year. In 2017, one million adults reported attempting suicide, and 800,000 of them were successful in taking their own lives.

The recent news of celebrities ending their lives has drawn much needed attention to this issue, but make no bones about it – we are facing a societal epidemic.

What this group deals with on a day-by-day basis is the feeling of finality to the hopelessness that they struggle with.

They truly believe that – whatever the trigger or cause of their feelings of depression – the only solution is to cease to exist. They believe that ending the life that feels the pain, they can ultimately relieve the pain that they endure.

This “black and white”, all or nothing perspective is behind the concept of “lethality” – which is the essence of the thought process behind suicide… for those considering it.

It is deeply connected to cognitive distortions that manifest themselves with overgeneralizations like, “everyone hates me”, or “It’ll never get better”. Moreover, those subjected to such thoughts tend to dismiss the positive elements of life, and often jump to fatalistic conclusions.

The greatest gift we can offer to this group of people is the conveyance of this message: whatever you are feeling right now – in this moment – will not last forever.

It is very real in this moment, but there is help available, both by way of therapy and through pharmaceuticals. The moment will pass when those struggling with the illusion of negative self worth realize that there are options to alleviate the pain without the ultimate sacrifice.

The other group is made up of the people who love those who struggle with suicidal thoughts.

And this group bears a responsibility to – as much as they are able – be part of the solution more than part of the problem. That is easier said than done, however, as many of them have no awareness of the true nature of the depression that their loved one is going through.

They offer well-intentioned platitudes such as, “get over it”, or “cheer up, you have so much to be thankful for”.

These comments, while intended to be helpful, actually trigger counter-therapeutic responses in the minds of those dealing with suicidal ideations.

When observing someone who may or may not be considering life-threatening actions, perhaps the best encouragement to offer them is simply: don’t give up – it will get better.

Remind them that whatever it is that they are feeling right now – will not last forever!

We encourage all who are dealing with feelings of suicide to reach out to a clinical professional, and do not stop seeking help until the moment has passed.

Please visit them for assistance and further information at www.suicidepreventionlifeline.org/

A New Outlook Counseling Services provides four offices across the front range of Colorado.  We are also glad to be part of Rocky Mountain Crisis Partners. Please visit them at www.metrocrisisservices.org/